If you want to learn about smoke detector code placement, you are in the right place!

As a licensed home inspector, the last step of any home inspection is to test the home's smoke alarms. I usually use a specialized smoke can tester that simulates real smoke. And if a bedroom or home level is missing a smoke detector, I always call it out and put it in my report.

It is essential that smoke detectors are placed as high as possible and preferably on the ceilings. And smoke alarms need to avoid the extreme corners of a wall or the corner of a pitched ceiling.

And always avoid placing smoke detectors next to air vents, windows, or doors!

Keep reading to learn about the 9 common building codes for smoke alarm placement as well as some installation and maintenance tips!

Local Codes Have Final Authority On Where To Put Smoke Detectors

There aren't that many smoke alarm placement codes, but they are essential to keep home's safe. In fact, about half of fire fatalities happen when people are sleeping.

The 9 building codes in this article are based on the IRC or international residential code. The IRC is known as a 'model code' that many U.S. states and countries have fully adopted.

However, your local city or county may have additional codes or slightly modified codes than the 9 rules below. Here is an example of local codes from Washington D.C. on smoke alarms.

The code requires one smoke detector to be placed inside EACH bedroom.

This code is probably the most important requirement since the bedroom is the last place to be alerted before a possibly fatal smoke inhalation occurs while sleeping.

One smoke alarm will also need to be placed in the hallway outside of the bedrooms and as close as possible to them.

Read Also >> What Is The Building Code For Gas Shutoff Valves?

Every story that doesn't have bedrooms will also need at least one smoke detector including basements and habitable attics.

If you have a crawlspace or uninhabitable attic, a smoke alarm is NOT required.

A smoke alarm needs to be at least 3-feet from a bathroom door if the bathroom contains a bathtub or shower.

This code requirement is due to the fact that the moisture and humidity from taking a shower or bath can cause the smoke alarm to trip. Basically, keep the smoke detector as far from the bathroom as possible but still in close proximity to the bedrooms.

Code 5 - Minimum Distance From The Range Or Oven

An ionization smoke alarm shouldn't be installed within 20-feet of an oven, cooktop, range, or other cooking appliance. The distance can be reduced to 10-feet if it contains an alarm silencing switch.

If you have a photoelectric smoke alarm, this minimum distance can be reduced to 6-feet.

The reason for this code is to prevent the smoke alarm from constantly tripping. An ionization smoke detector is more sensitive than a typical photoelectric smoke alarm.

Read Also >> What Is The Code For Flexible Gas Lines?

Smoke alarms need to be powered by the electrical system of the house.

The secondary power source will be the battery of the smoke detector.

Code 7 - Smoke Alarms Must Be Connected To Each Other

All of the smoke detectors in a home must be connected to each other.

If one smoke detector goes off, then all of the other detectors will beep. This is an important code that ensures you are alerted to a fire in a faraway part of the home.

An exception to this rule is with wireless smoke alarms that are configured to all go off at the same time. However, they still need to be connected primarily to the home's electrical system.

Code 8 - Distance From Ceiling When Installed On The Wall

A smoke detector on the wall should be at least 4-inches from the ceiling with a maximum distance of 12-inches when it is installed vertically on the wall.

Read Also >> What Are The Code Requirements For Water Heater Installs?

Code 9 - Distance From Wall When Installed On Ceiling

If the smoke detector is installed on the ceiling, then it shouldn't be within 4-inches of the wall.

The reason for this code as mentioned above in Code 7 is that the extreme corner of a room will have less smoke.

How To Install Smoke Alarms?

The basics of installing smoke alarms require one in each bedroom and at least one on each home level.

It is essential to only install UL listed smoke detectors and preferably a combination of ionization and photosensitive units. Ionization alarms respond faster to visible flames and photoelectric units beep faster when there is a lot of smoke.

Here are a few installation tips:

Read Also >> What Is The Code For Toilet P-Traps?

How To Test Smoke Detector Locations?

Smoke alarms should be tested at least once a month by pressing the test button or using a tester can.

As a home inspector, I always used a smoke tester spray can because it shoots aerosolized particles which simulate smoke. And using a tester spray can allows you to test smoke alarms from 6-feet away.

When you test a smoke alarm, you should verify that all of the smoke detectors go off at the same time. After the alarms go off, you will need to hit the reset button for them to stop. If you use a tester spray can, you can simply fan the smoke alarm with a notebook or magazine to get it to stop beeping.

It is also a good idea to make sure everyone in your household knows how to respond to a smoke alarm. In the case of a real fire, your home's occupants may only have a few minutes to leave the house safely.

How To Maintain Smoke Alarm Installations?

Believe it or not, there are some basic maintenance tasks for smoke detectors to keep them in tiptop shape. Here are a few things you need to do:

Read Also >> What Are The Code Requirements For Range Hood Vents?

Should smoke detectors be on the ceiling or wall?

How many smoke detectors should be in a house?

Do I need a smoke alarm in every room?

Every bedroom needs a smoke alarm. Besides the bedrooms, there needs to be at least one smoke detector on each home level outside of the bedrooms. If you have a 3-story house (including basement) and 4-bedrooms, then this house will need at least 7 smoke alarms.

What is the best location for a smoke detector in a bedroom?

The best places to put smoke detectors are on the ceiling towards the center. Smoke rises and the ceiling is usually the most effective location.

Having properly placed smoke alarms is crucial to your safety in case of a fire.

With modern homes and all of the synthetic materials, you may have just a few minutes to exit your home. It is essential to have at least one smoke detector in each bedroom and on each home level. If you have a large home, you may need more than 1 per level.

I hope you enjoyed this guide from Home Inspector Secrets, and stay safe! 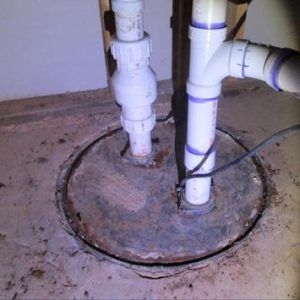 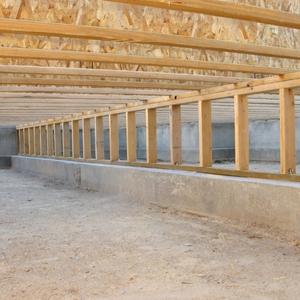 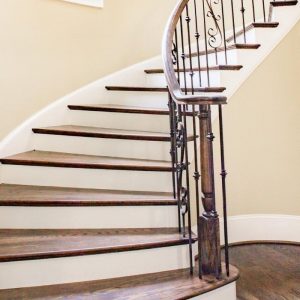 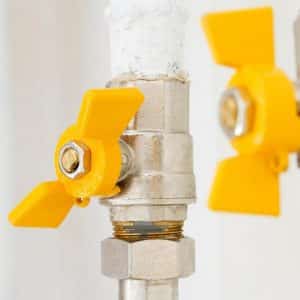 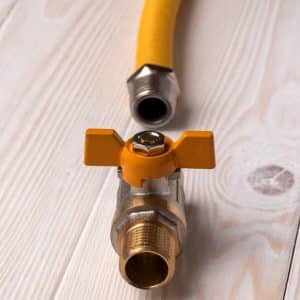 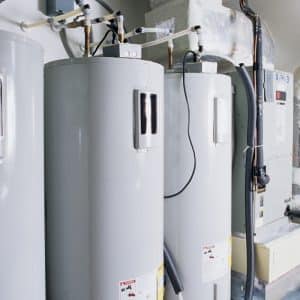