How To Size A Bathroom Exhaust Fan (CFM Sizing Guide)

Do you want to learn how to properly size a bathroom fan?

Rated in CFMs, the size of your bathroom fan will determine whether it is underpowered, overpowered, or just right. 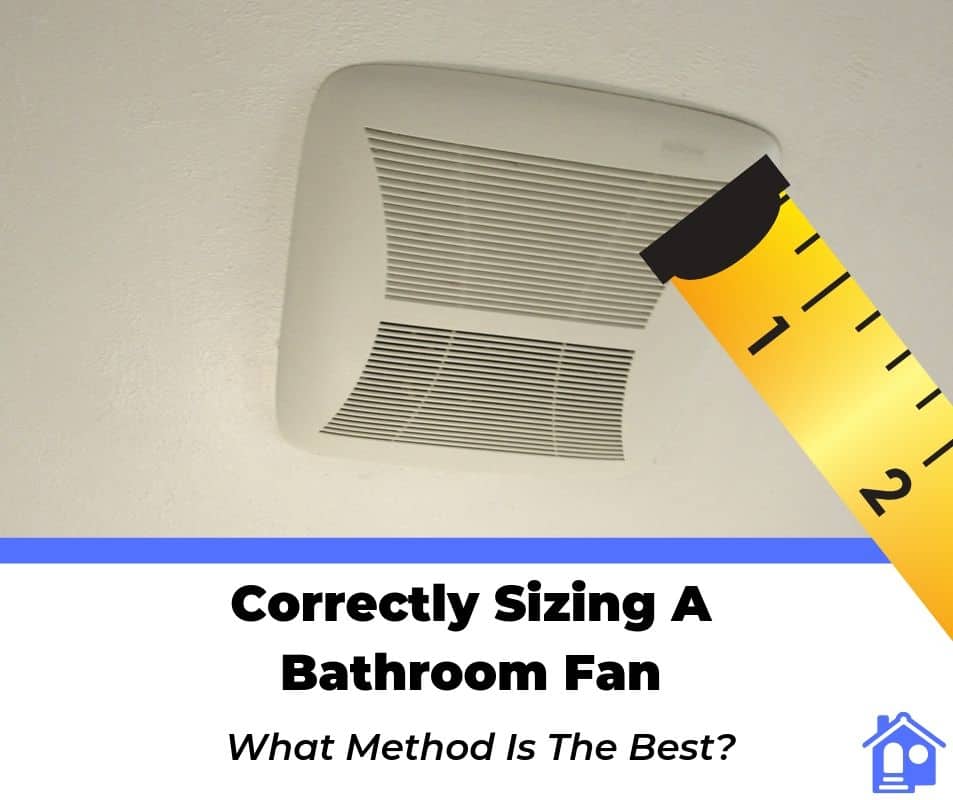 Bathroom exhaust fan are rated in CFMs which stands for cubic feet per minute. Basically, CFM is a rating that will tell you how much the bath fan can exhaust in one minute.  Most bathroom fan sizes range in the 50-cfm to 180-cfm range.

I have never seen a bathroom fan that is smaller than 50-cfm, and I have rarely seen one in a residential home that is greater than around 200 cubic feet per minute.

Risks Of The Wrong CFM

The downsides of installing an under-powered bathroom fan is that it won't effectively remove the moisture and smells from the room.

One of the big problems with installing an over-powered bathroom fan is that it may cause negative air pressure problems in the home such as hazardous backdrafting of gas appliances.

For backdrafting to occur, you would probably need a very powerful bathroom fan (or multiple). It is also more likely to occur with an over-powered range hood or attic fan (not a bath fan) but it is something to keep in mind.

Installing bathroom exhaust fans can become a bit complex, and it isn't always a DIY job. That's why I created my own contractor search tool that will provide you free quotes from trusted contractors who have been pre-vetted.

Read Also: How To Vent A Bathroom Fan Into An Attic?

What Bathroom Exhaust Fan Size Do I Need?

An important guideline for bathroom exhaust fan sizing is from the Home Ventilating Institute, an industry non-profit.

HVI recommends that homeowners have a minimum of 1-CFM for every square foot for bathrooms in the 50-sf to 100-sf floor size range. So if your bathroom is 60 square feet, HVI recommends a minimum of 60-CFM. And quite frankly, for small bathrooms, you will have a hard time finding a bathroom fan that is less than 50-CFM anyways.

For larger bathrooms of 100-sf or more, HVI recommends that you add up the CFM based on the number of plumbing fixtures—rather than calculating based on floor size.

Read Also: What Are The Best Bathroom Fans With Heaters? 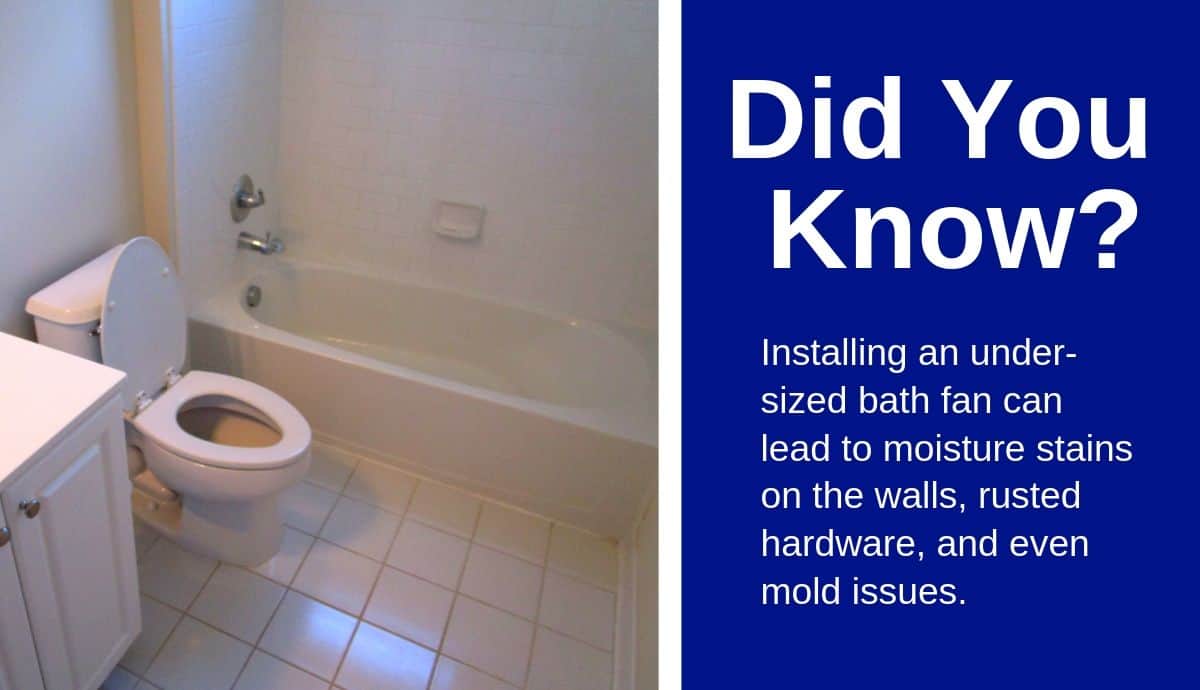 Should I Consider a Secondary Bathroom Exhaust Fan?

If your bathroom is large enough, it may be important to invest in a second bathroom exhaust fan.

For example, if a bathroom has a separate toilet area (with a door), it’s never a bad idea to set up an additional fan. This ensures that the enclosed space is properly taken care of. Otherwise, air in that part of the bathroom will go untouched leading to unwanted odors and mold.

When measuring for a secondary space, it’s best to use the same calculation as before.

However, most secondary spaces such as enclosed toilet areas require nothing more than a simple 50 CFM bathroom exhaust fan.

Remember, the primary exhaust fan is already regulating the rest of the bathroom.

If you don’t want to install a secondary fan, it’s highly recommended to leave the toilet door at least partially open throughout the day. This allows the primary bathroom exhaust fan an opportunity to do its job. While it won’t be as effective as a secondary fan, there’s still a chance to see satisfactory changes in air quality.

Installing bathroom exhaust fans can become a bit complex, and it isn't always a DIY job. That's why I created my own contractor search tool that will provide you free quotes from trusted contractors who have been pre-vetted.

Read Also: How To Replace A Bathroom Fan Without Attic Access?

Proper bathroom fan sizing is an important decision and comes with several requirements. This is why it’s smart to take the measurements as early as possible before spending hard-earned money on a brand-new fan.

By using the formulas mentioned, the fan will work like a charm. 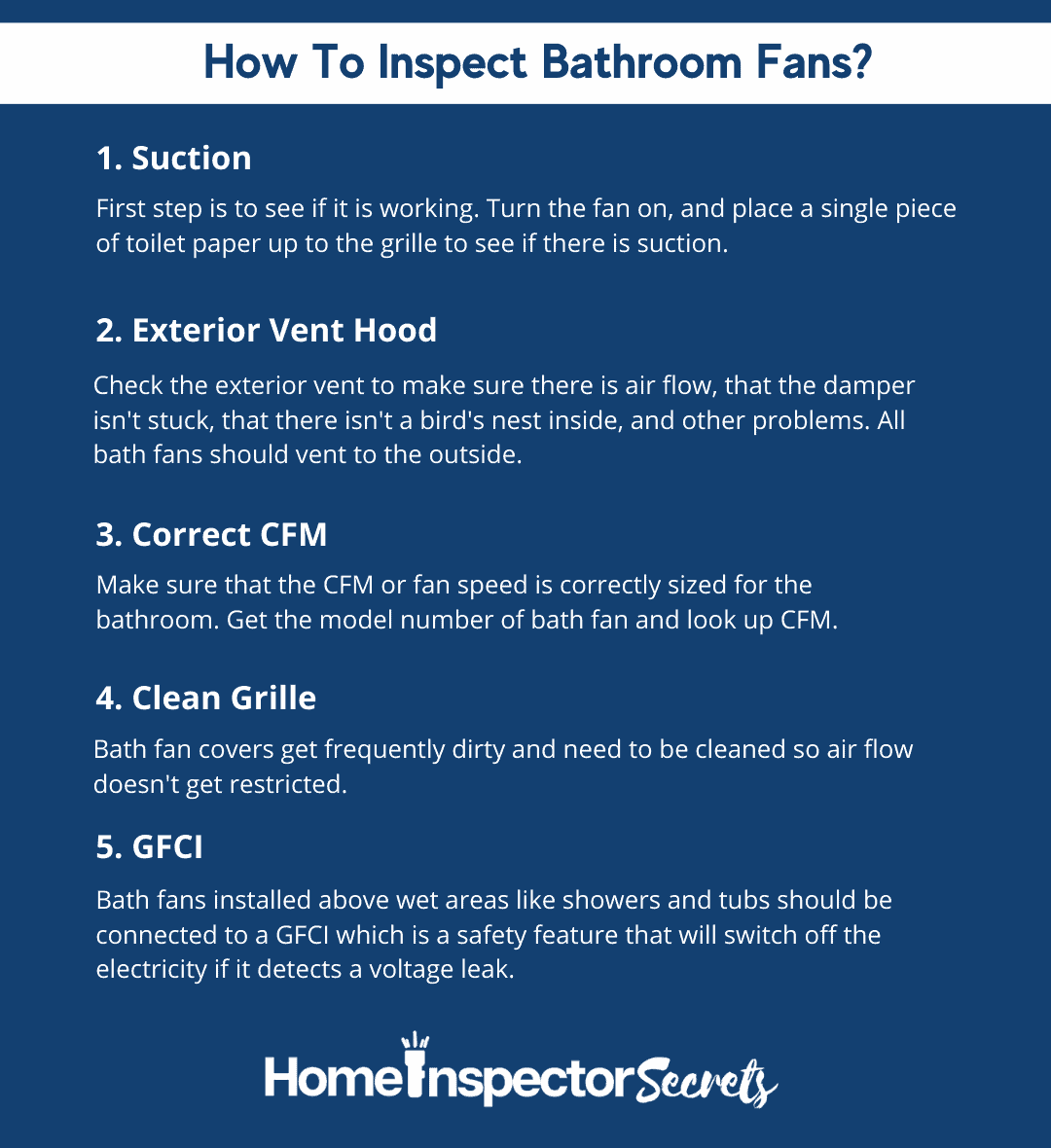 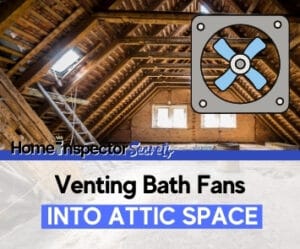 Should a bathroom fan hose be vented into an attic? If so, how is it

Do you want to learn how to stop bathroom fan condensation? Moisture inside a bath fan 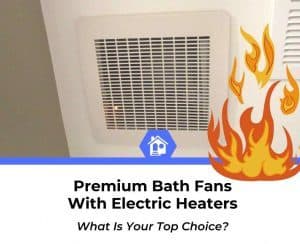 Wonder what is the best bathroom exhaust fan with a heater? Imagine walking into your bathroom with a warm tile floor. Check out my detailed product reviews! 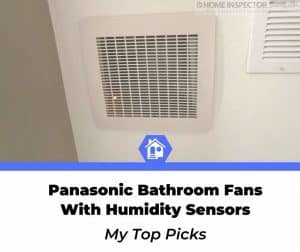 Do you want to know what are the best Panasonic bathroom fans with humidity sensors? Panasonic 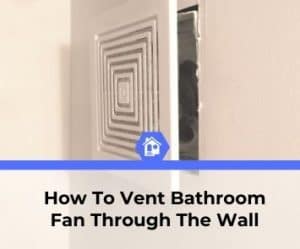 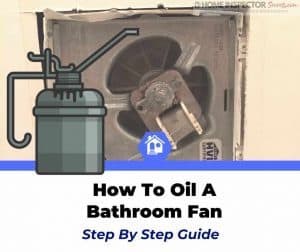 Our guide on how to oil a bathroom exhaust fan. With time, bath fans can accumulate lint and debris—becoming noisy and less efficient. 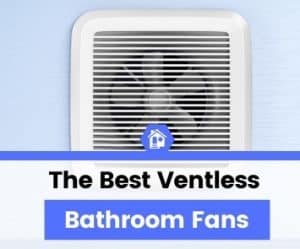 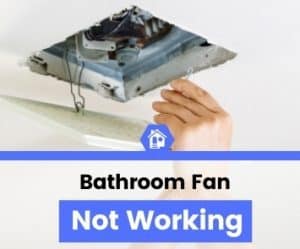 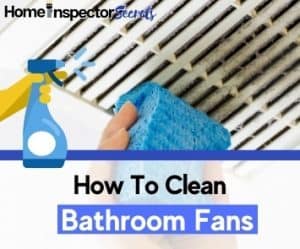 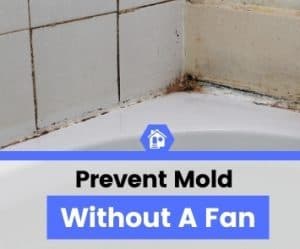 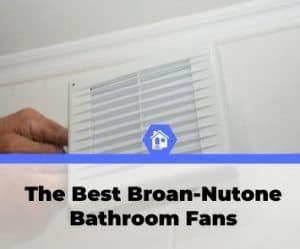 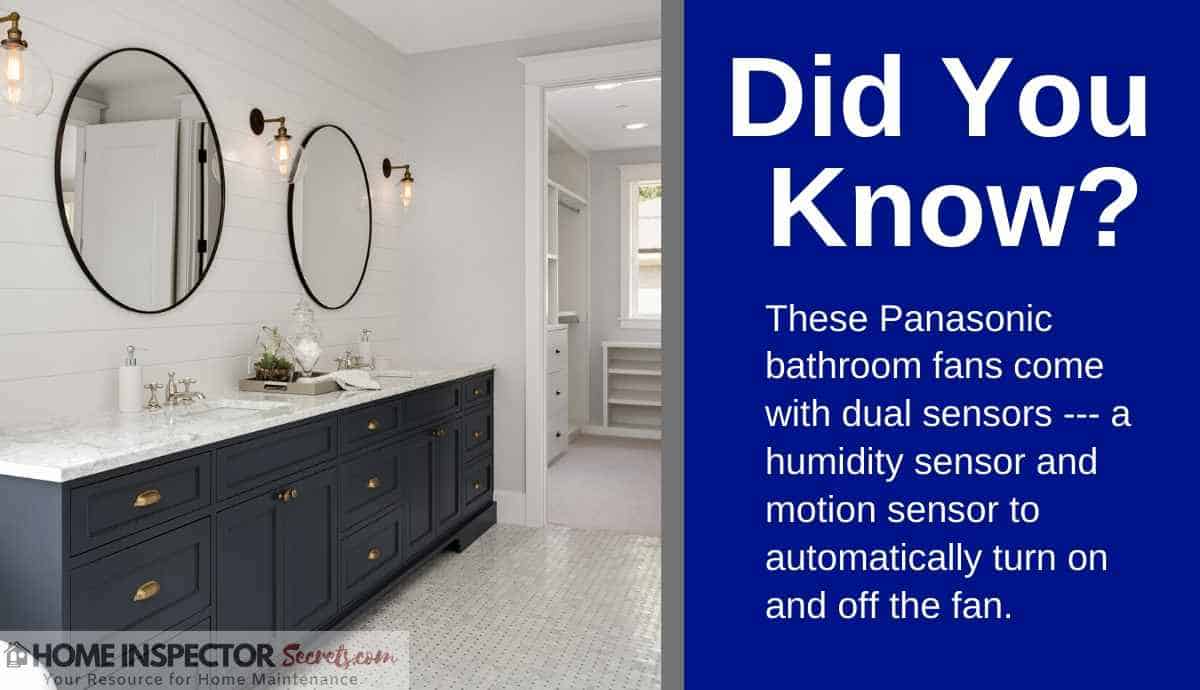